‹ Back to Campaign Development Gallery

Now, more than ever, there is great mystery in the idea of entering religious life. The Foundations and Donors Interested in Catholic Activities (FADICA) saw the need to launch a campaign to dispel the myths that often discourage religious vocations among young American women. Highlighting the character qualities of Catholic religious sisters, TGD developed a communications tool kit, which will be used in parishes across the country to educate their communities about the role of sisters within the Catholic Church, as well as encourage women who are considering religious life as a life calling.

We Are Sisters Campaign 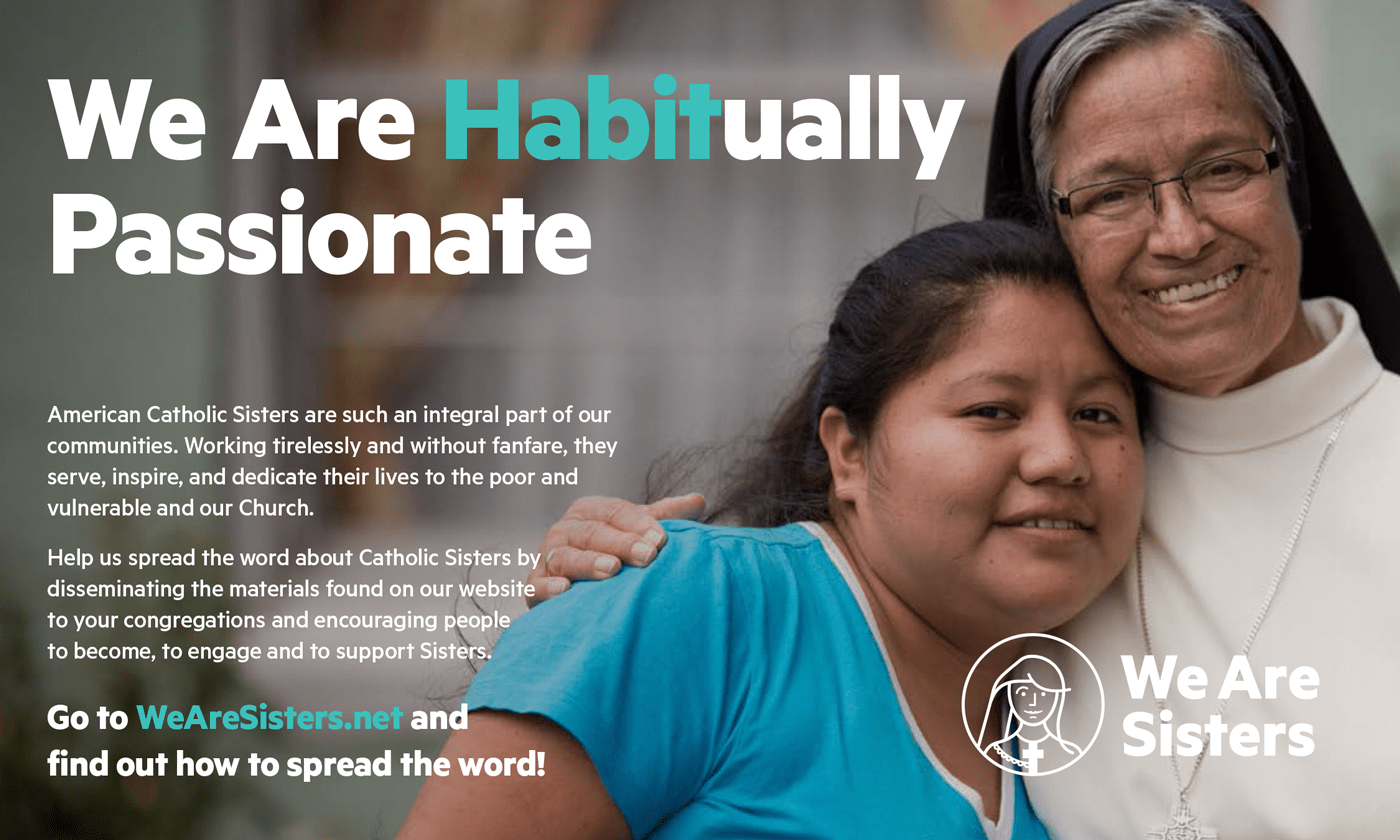 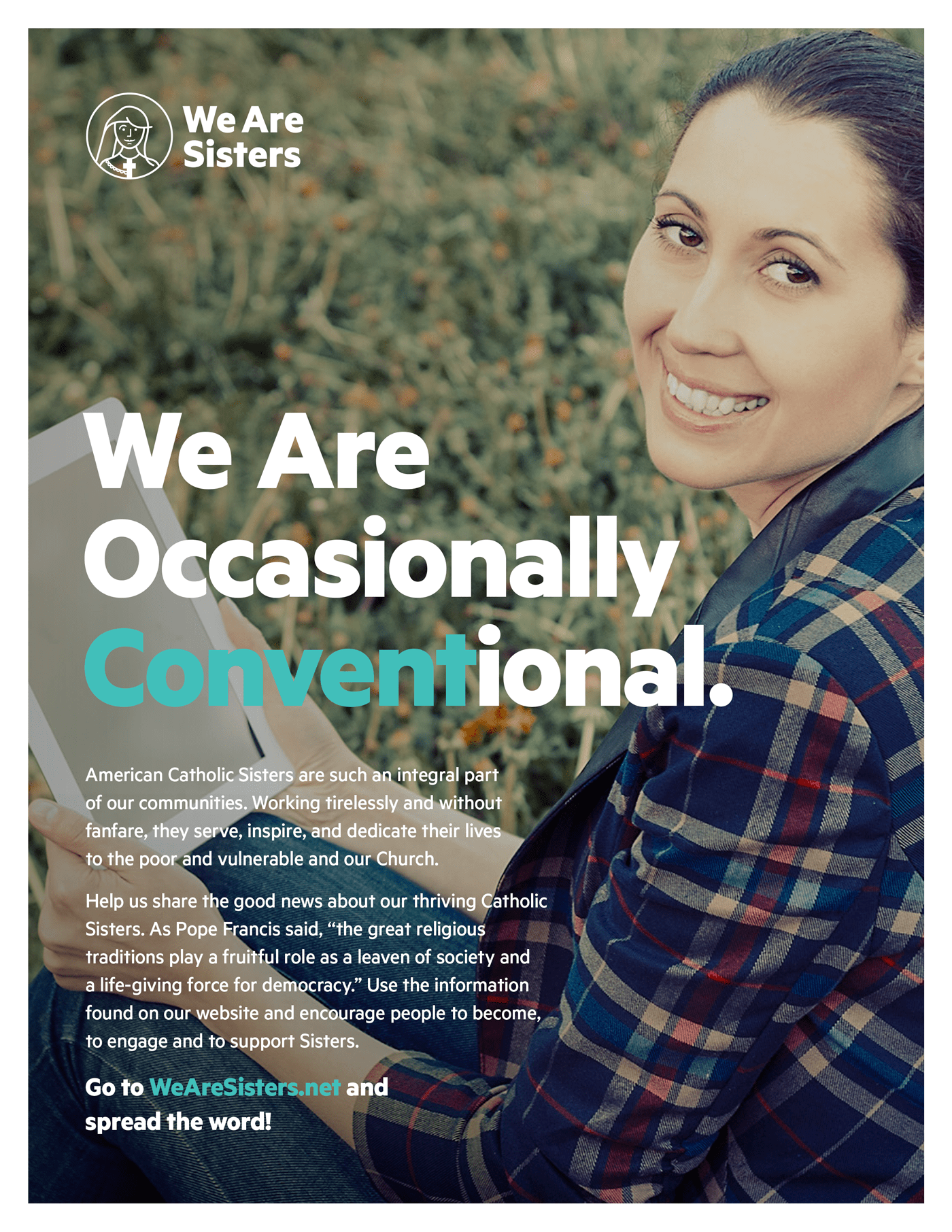 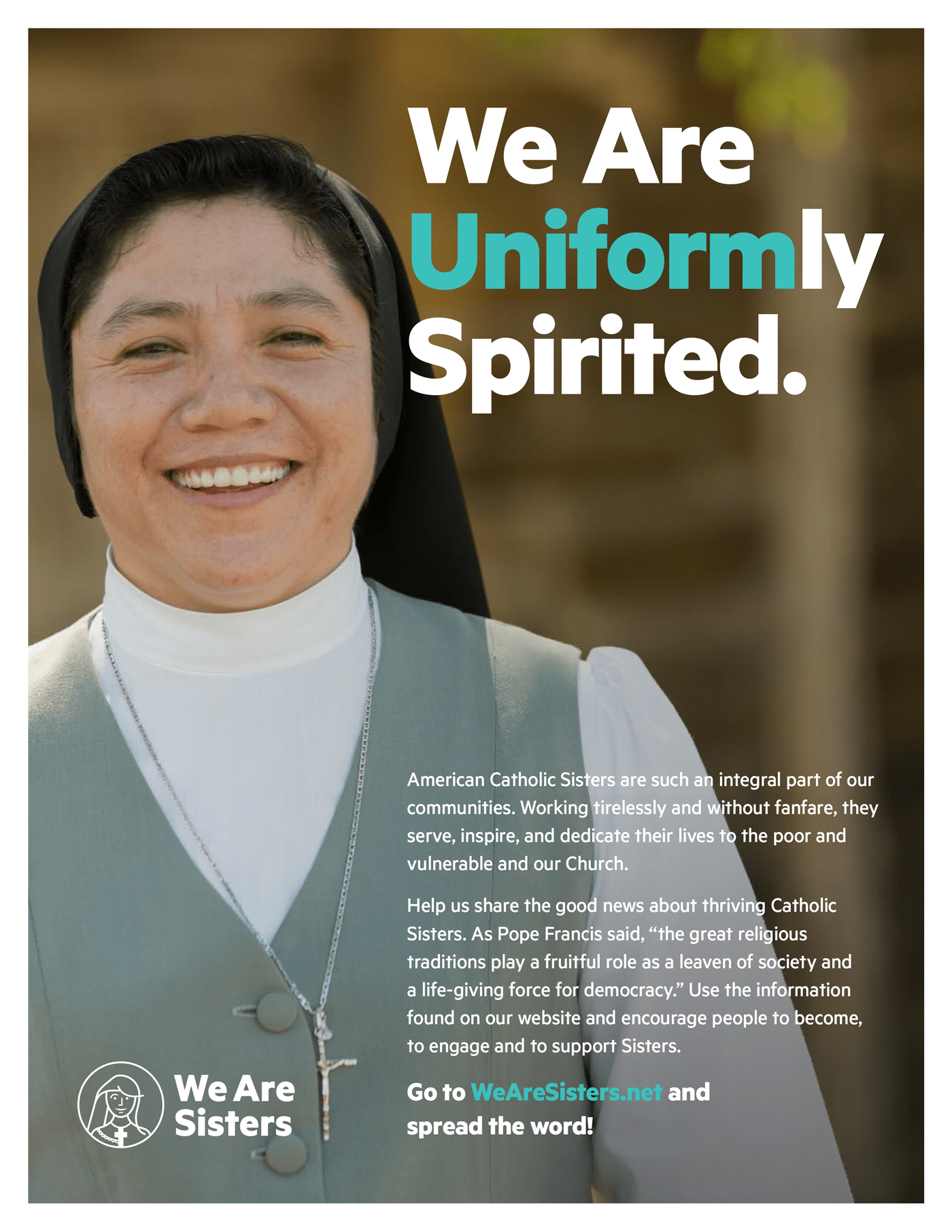 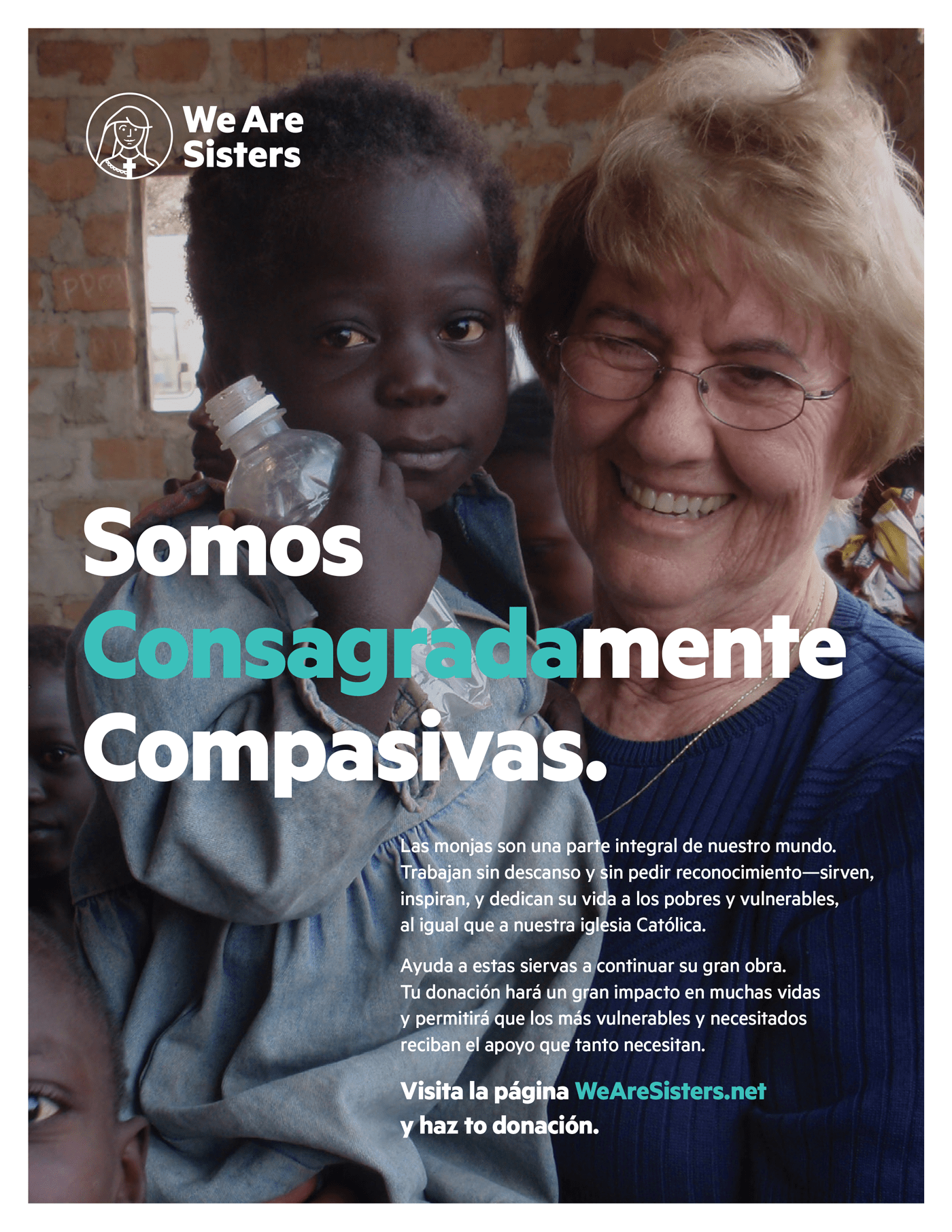 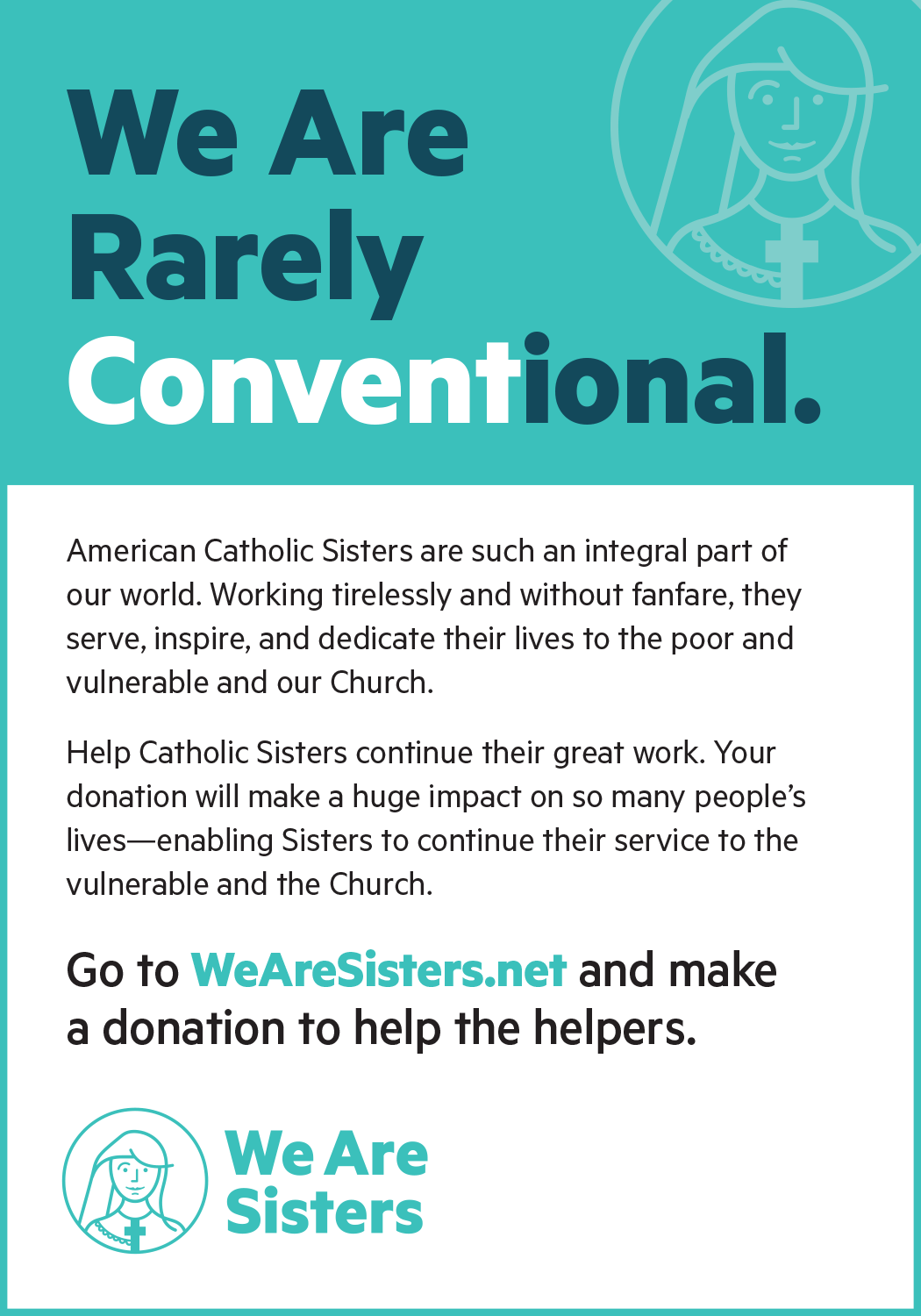 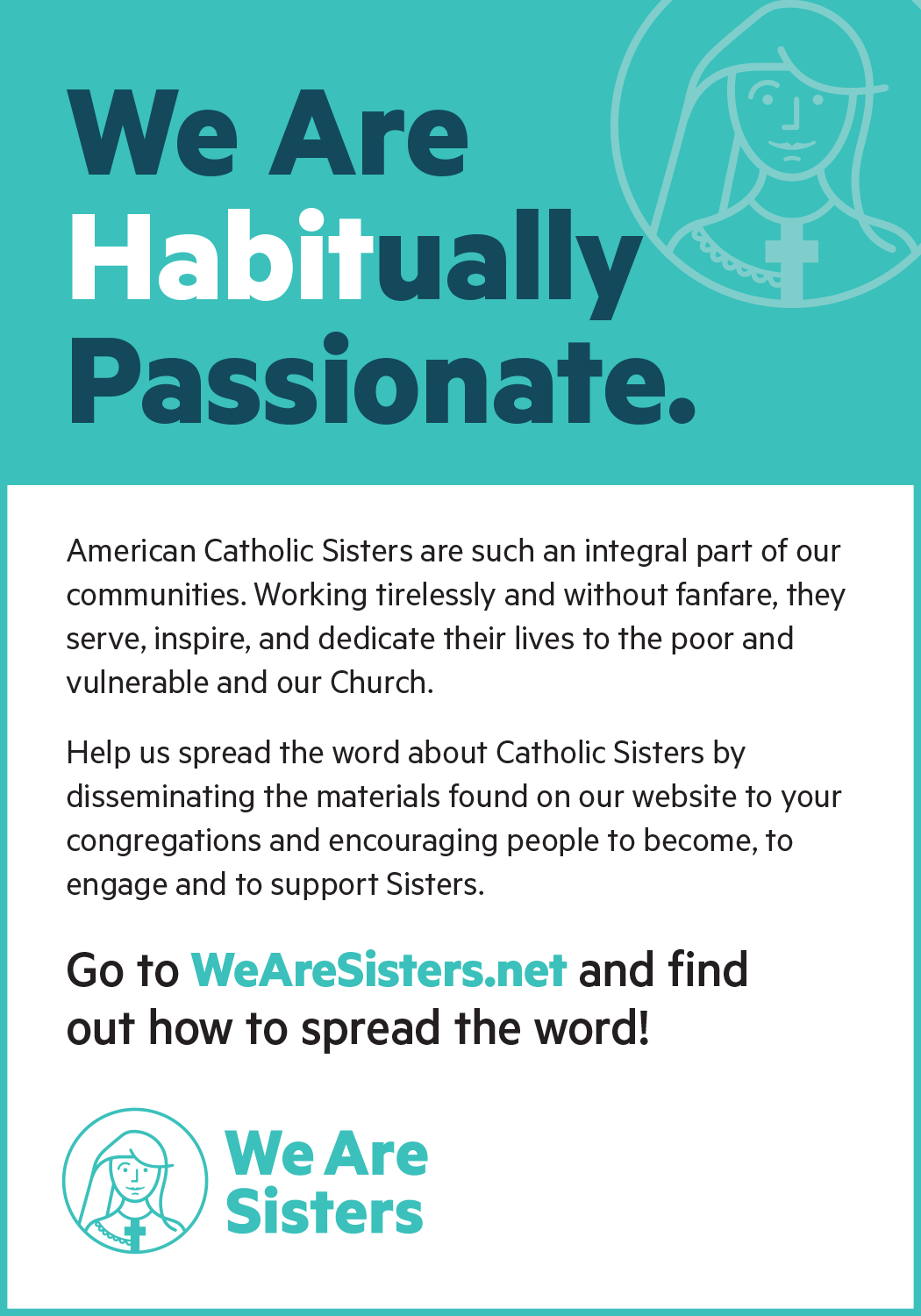 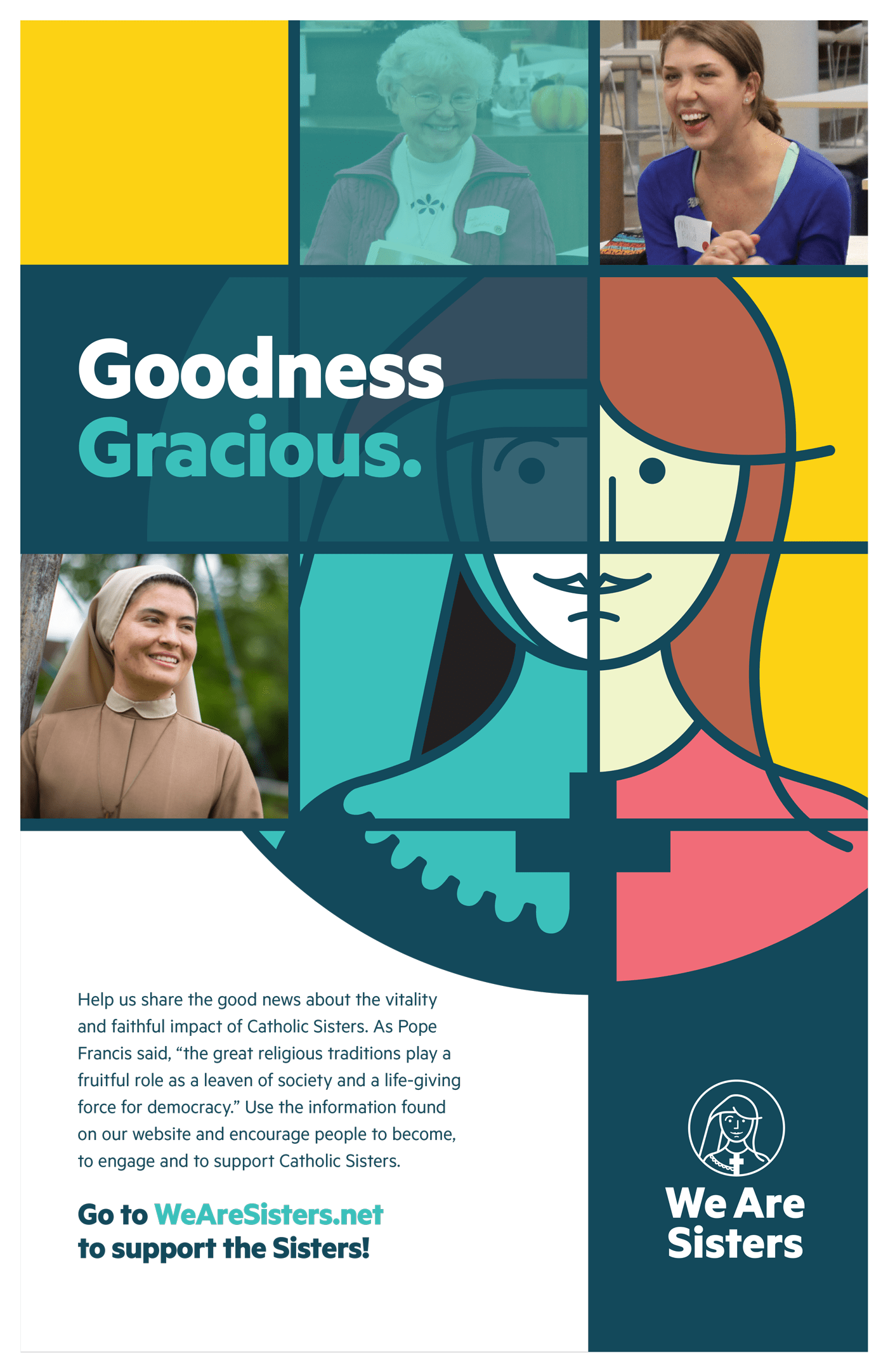 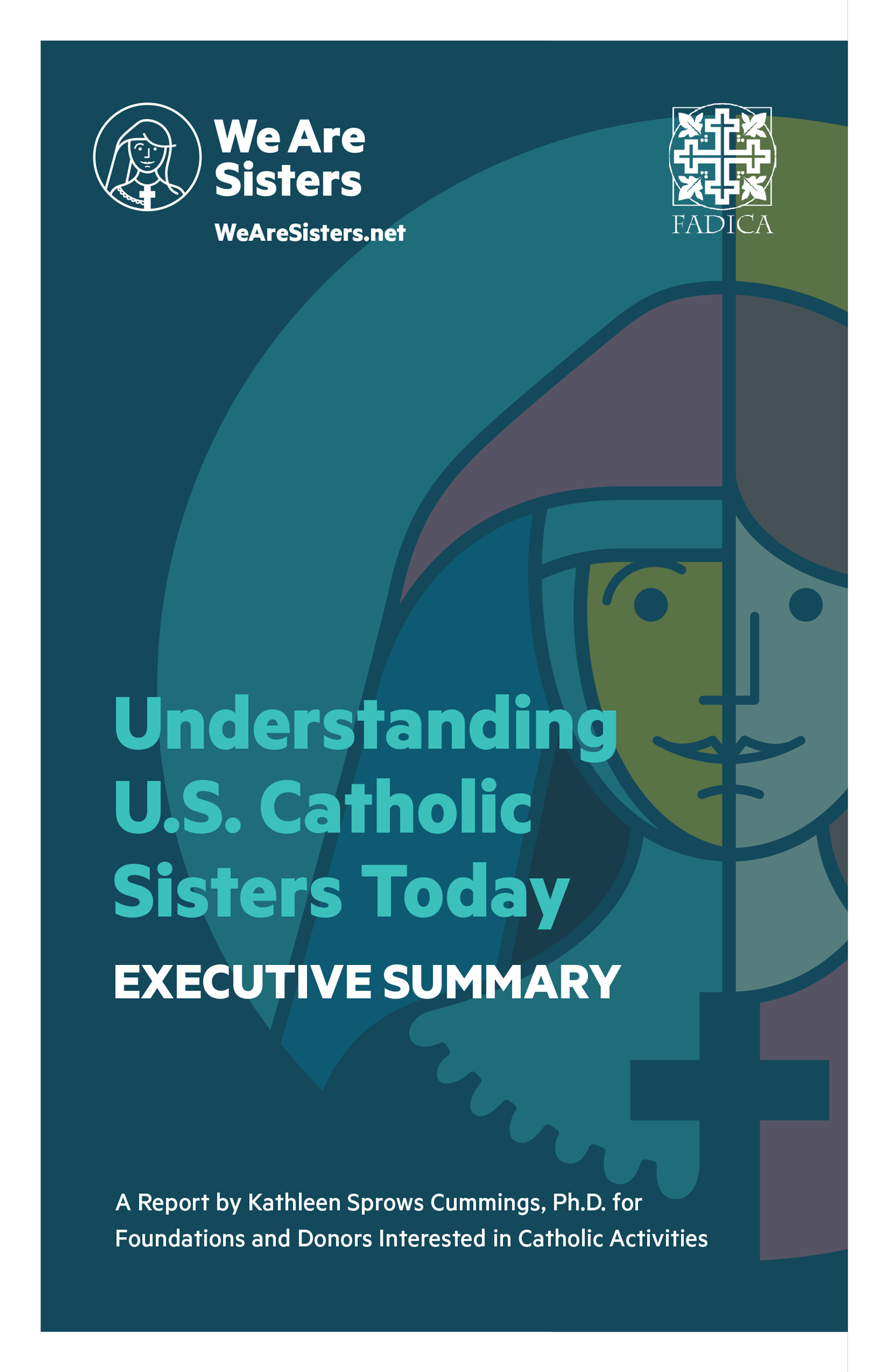 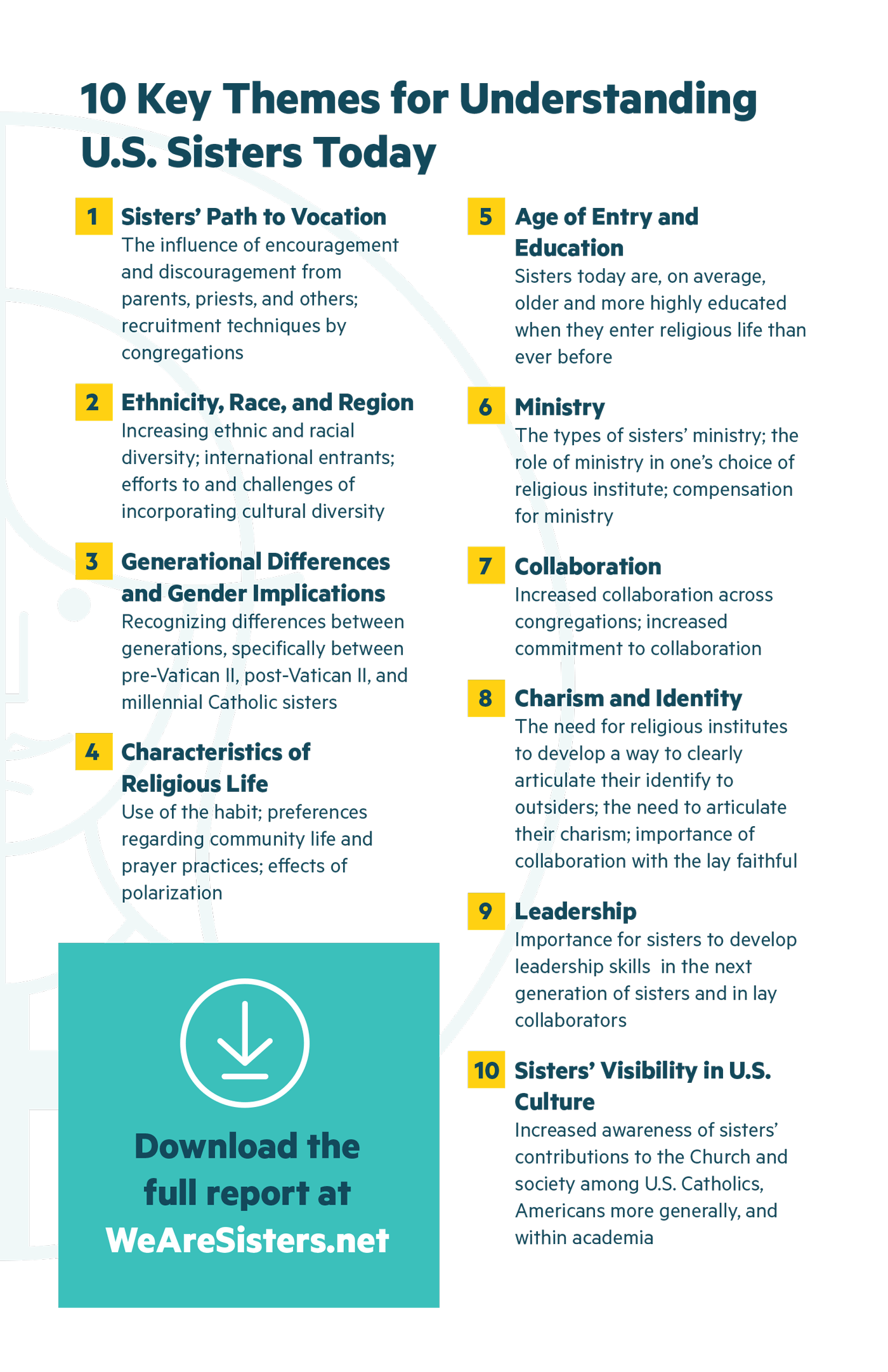 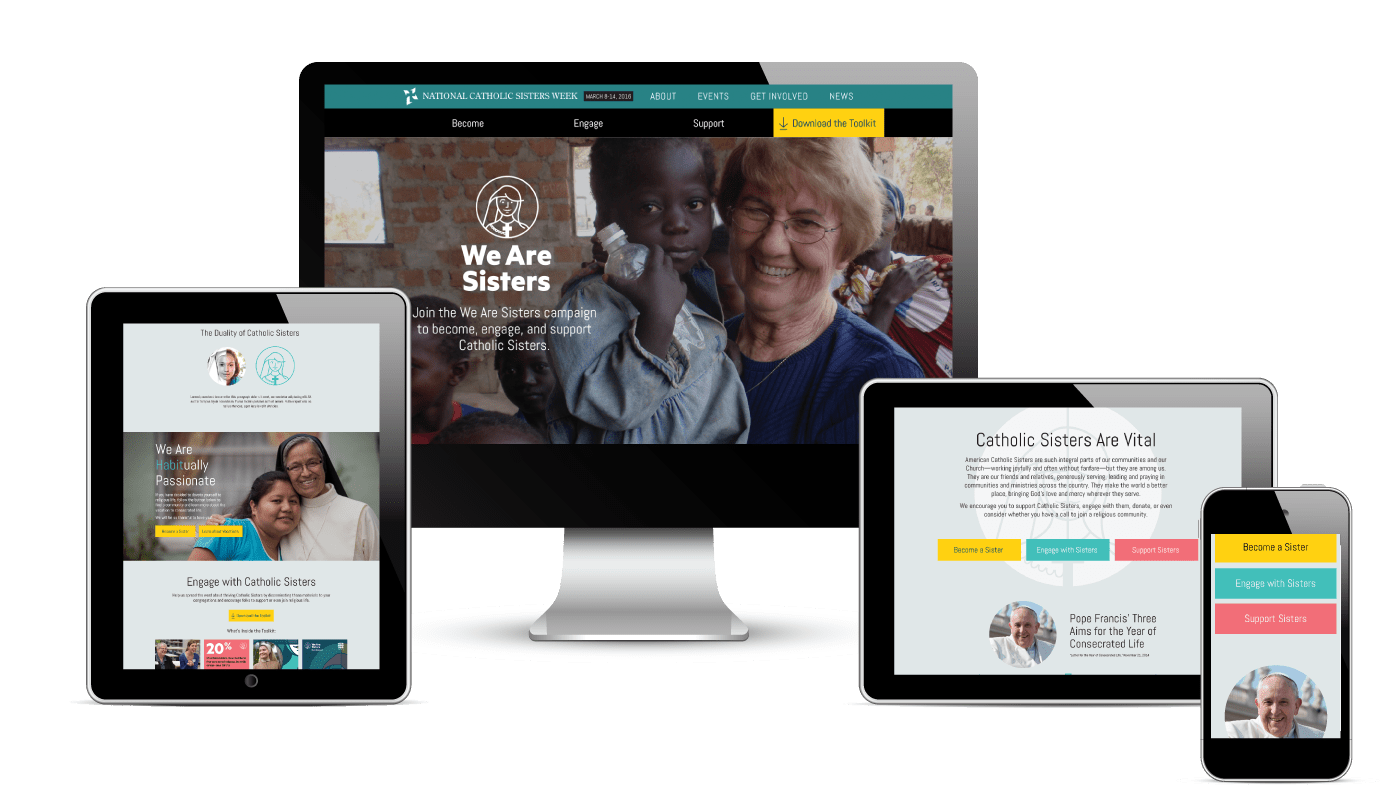 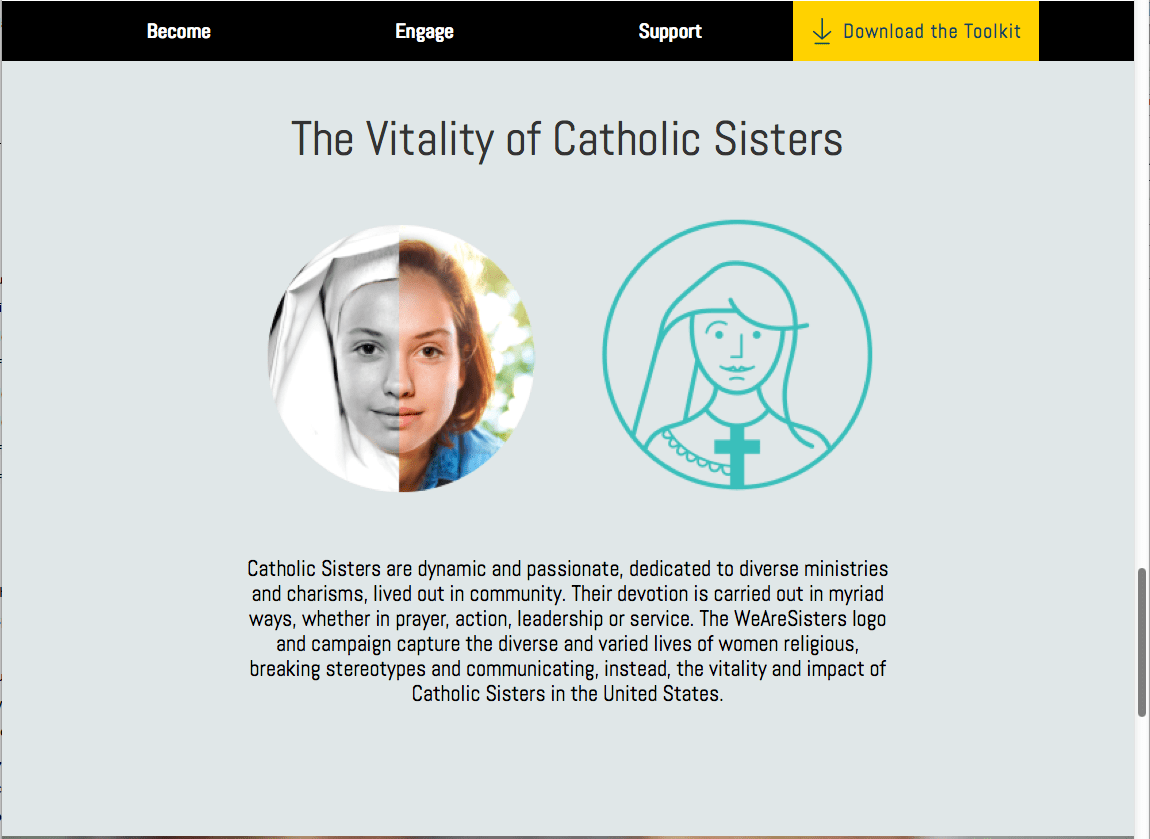 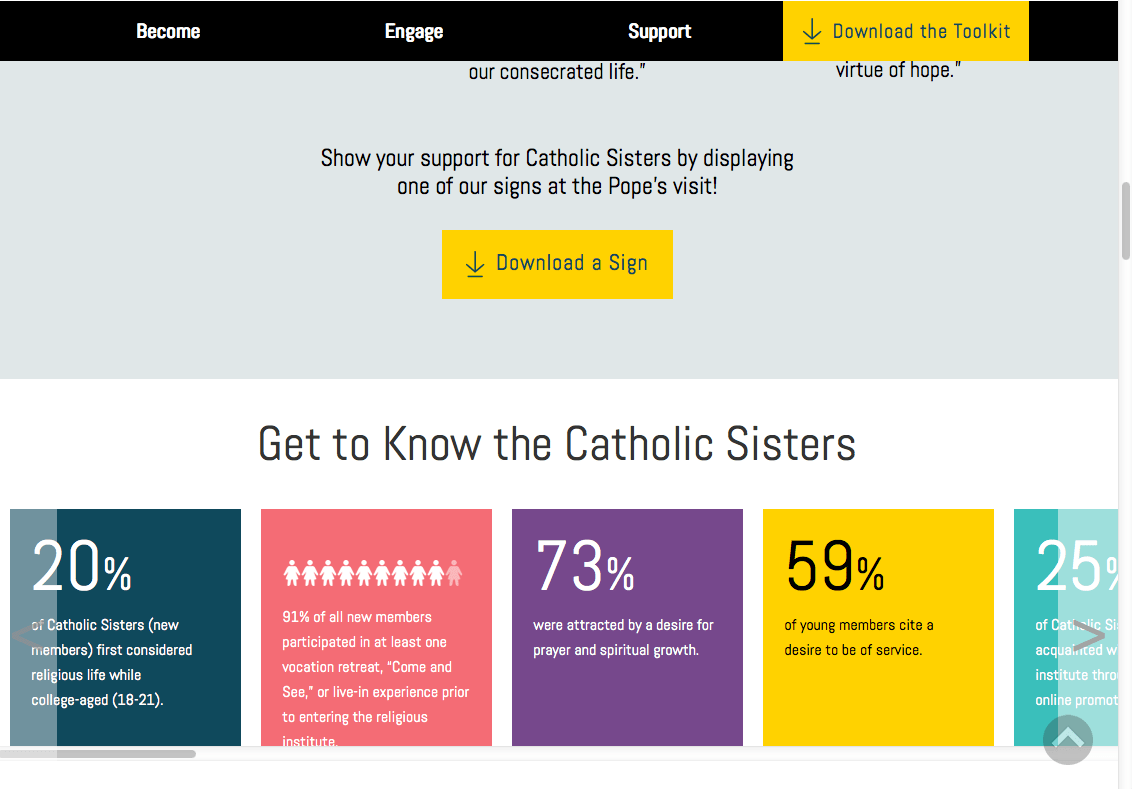 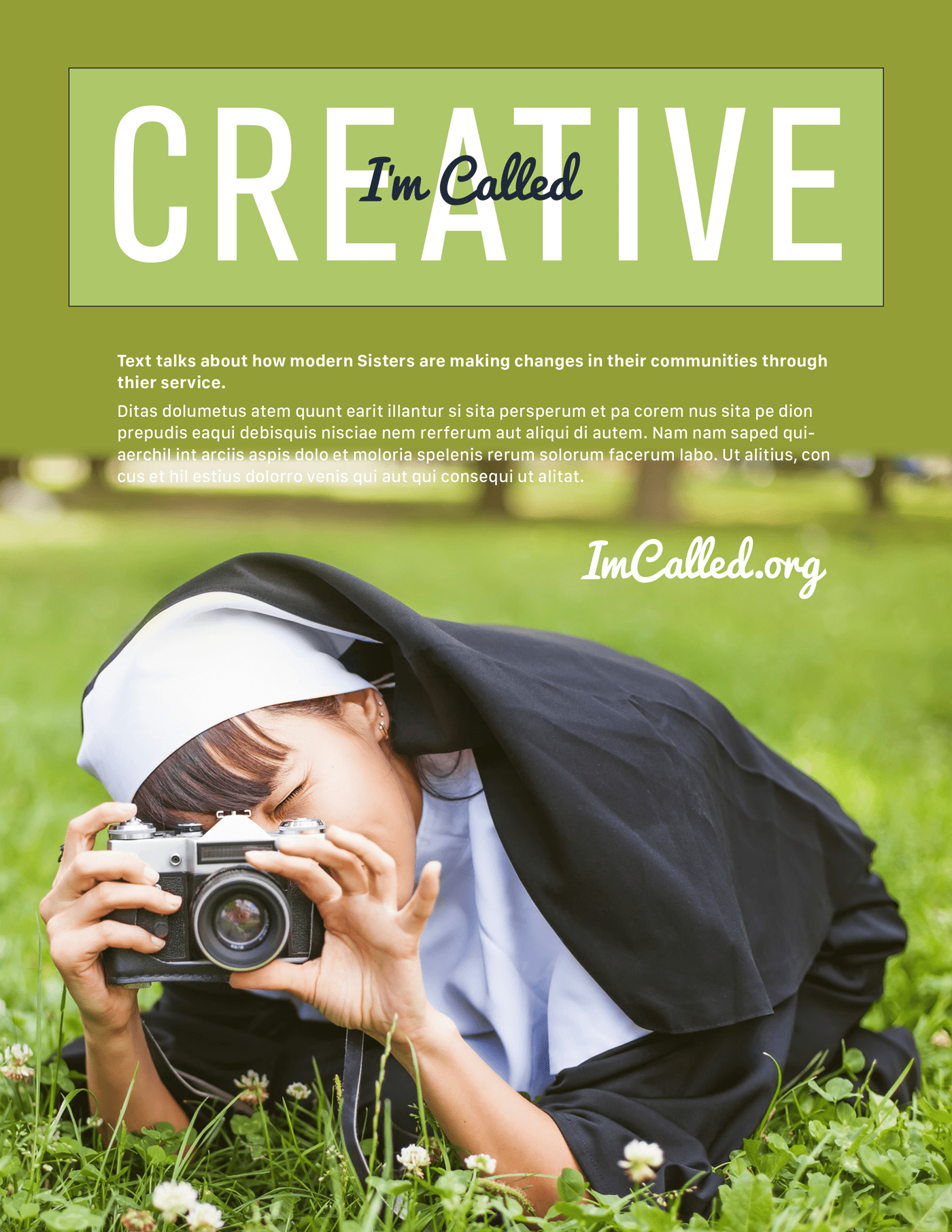 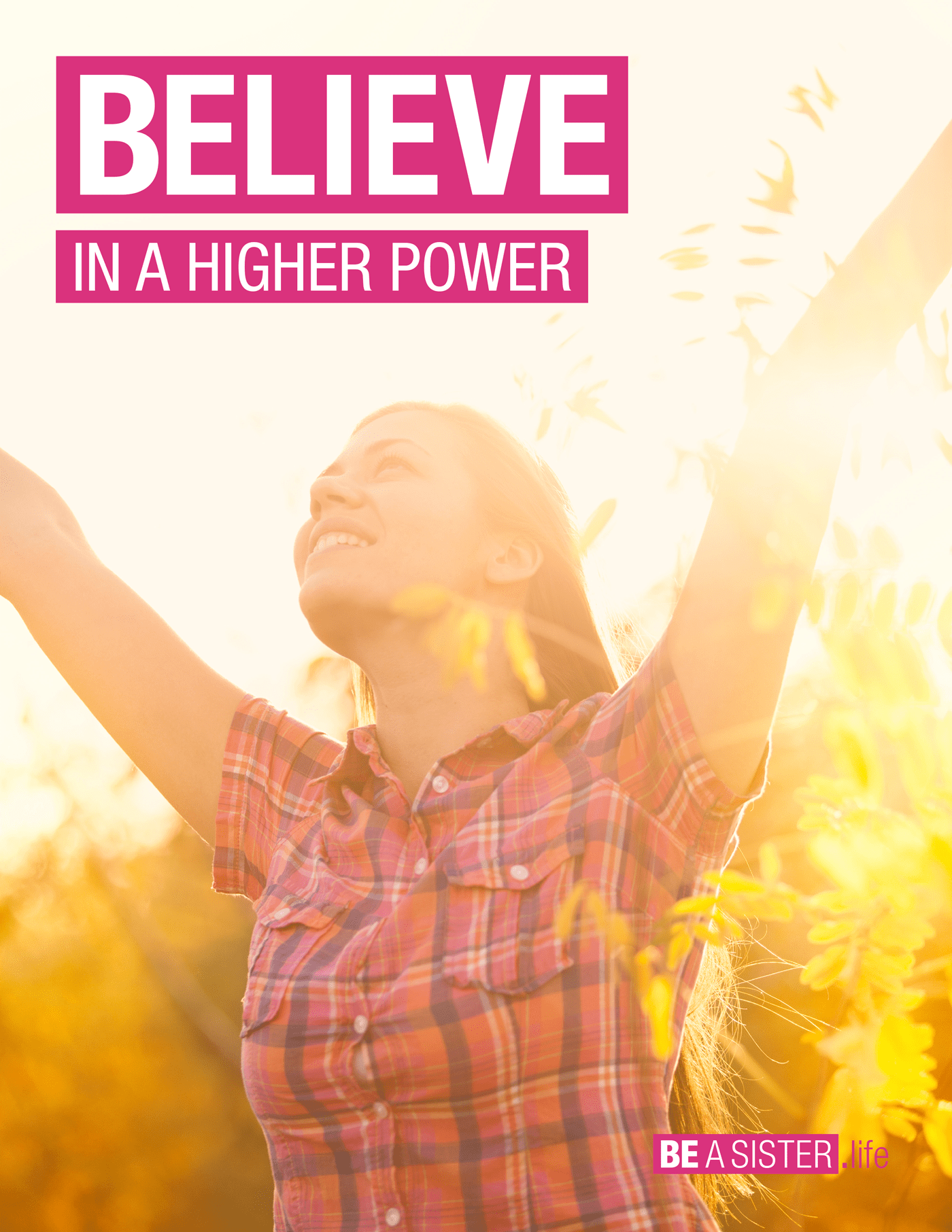 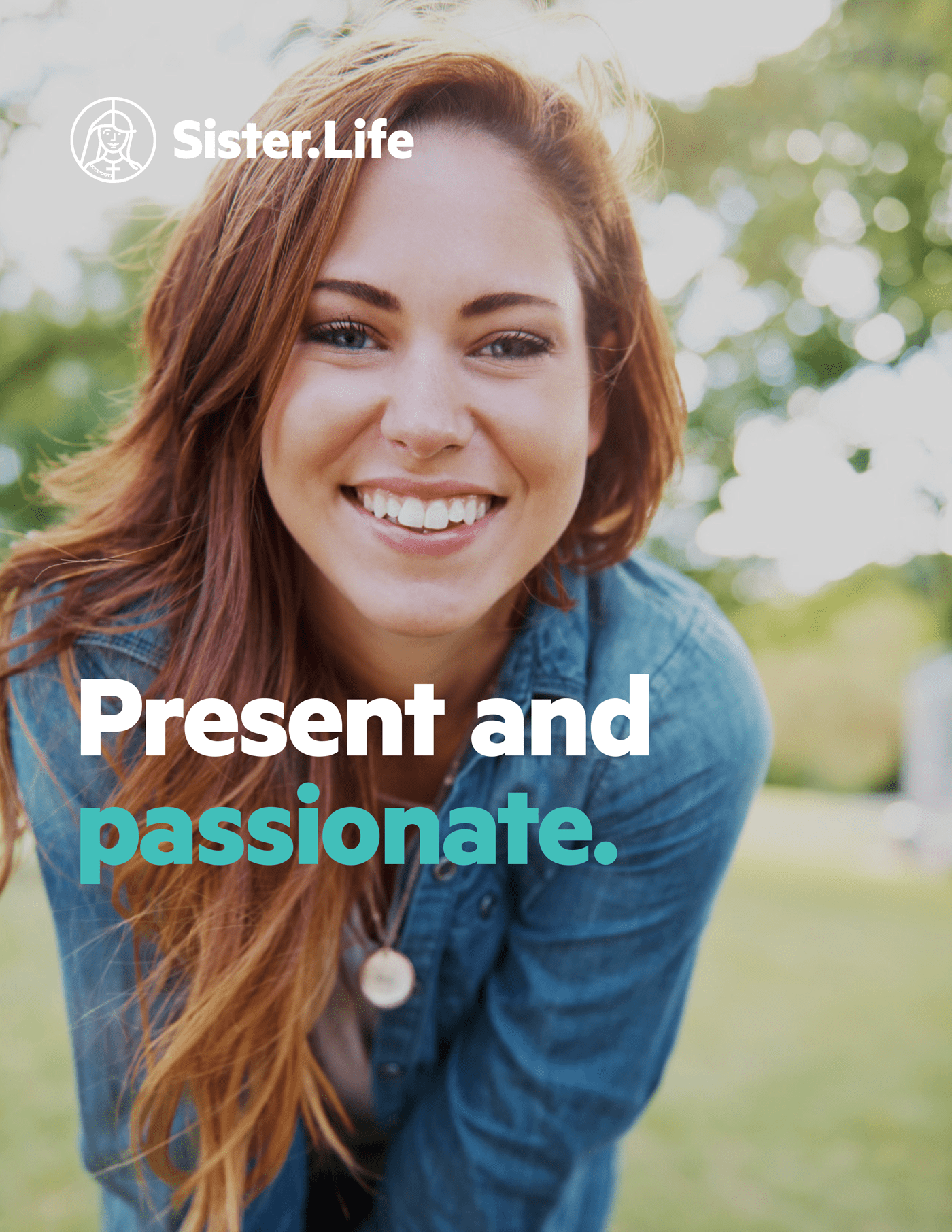 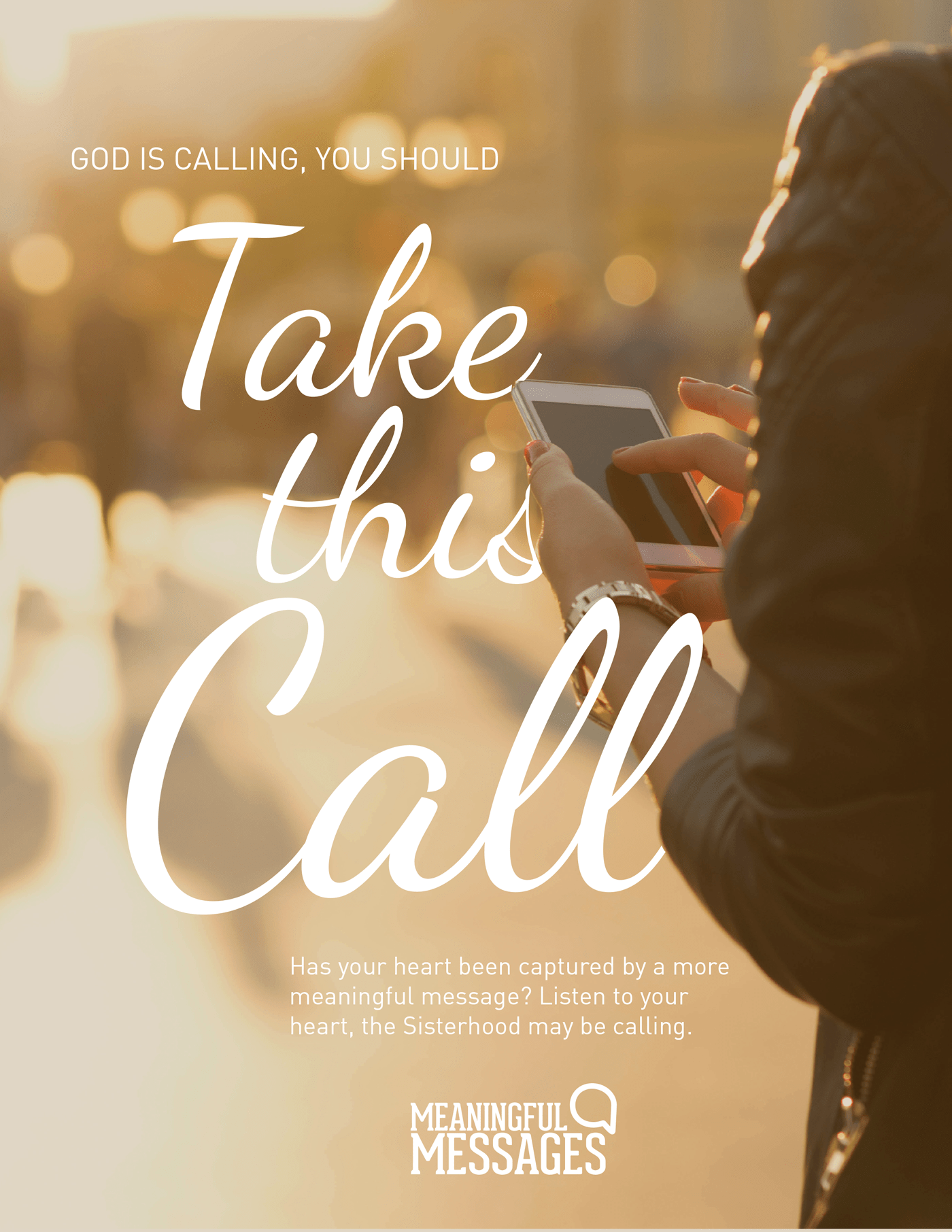