‹ Back to Campaign Development Gallery

National Airport has many upscale shops located pre-security. The goal of the campaign was to get more foot traffic to these shops during the holiday season using the National Metro stop as a connection. TGD created a Metro advertising domination campaign for the National stop that was installed on the final shopping week before the holidays.

The shops saw a significant increase in foot traffic and sales. The campaign was repeated the following season with new graphics. 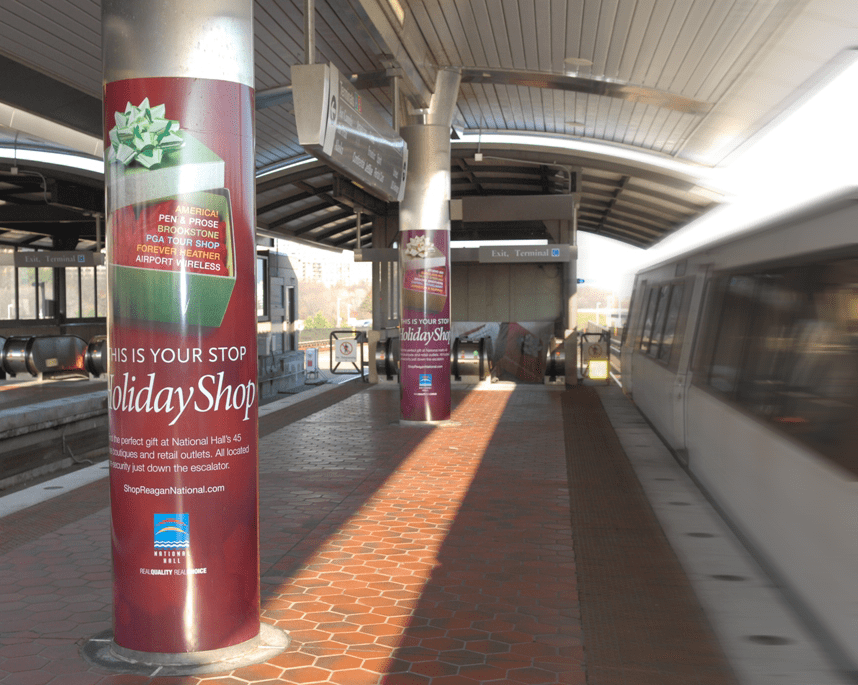 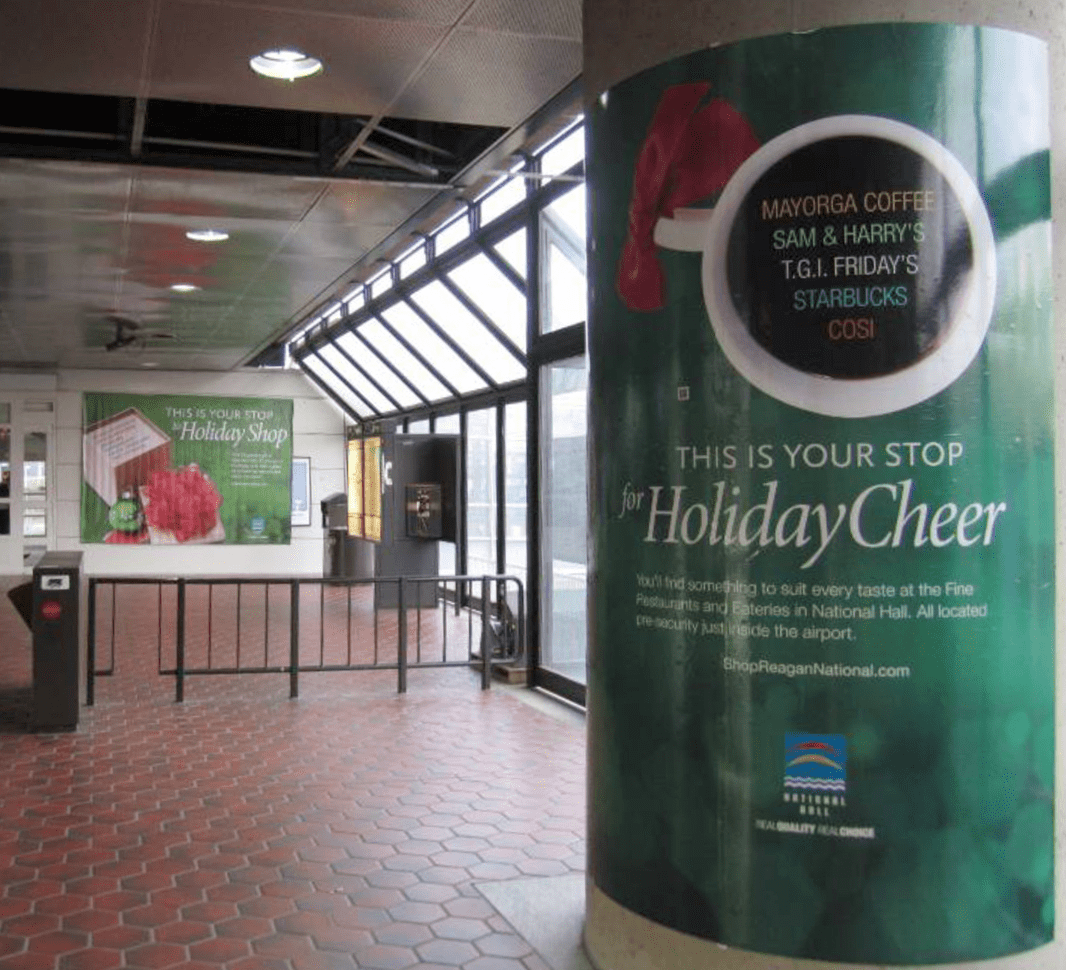 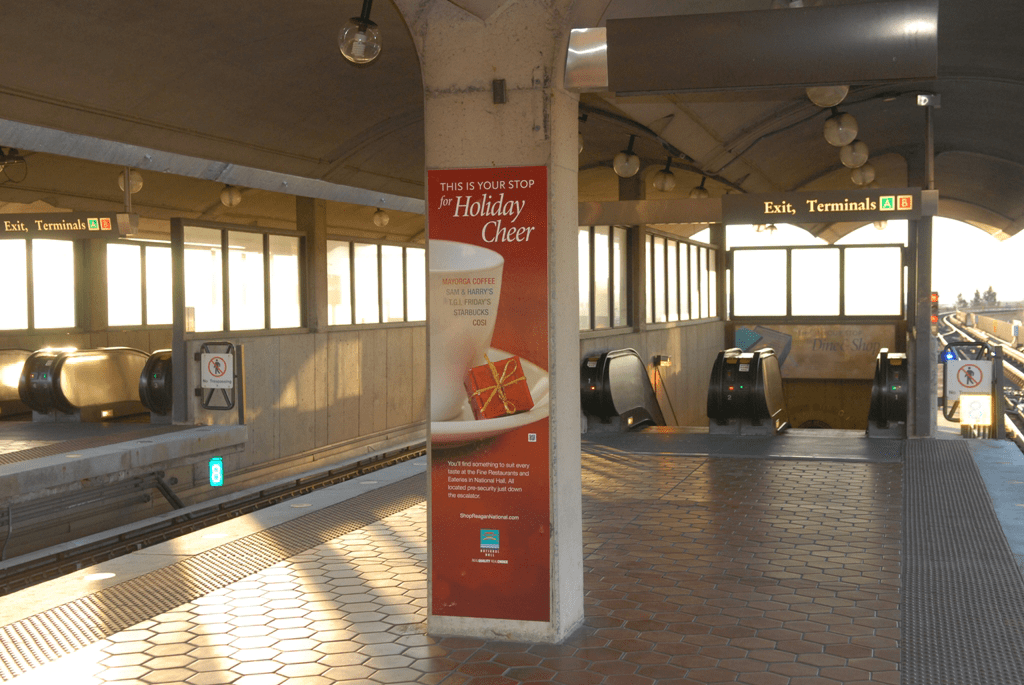 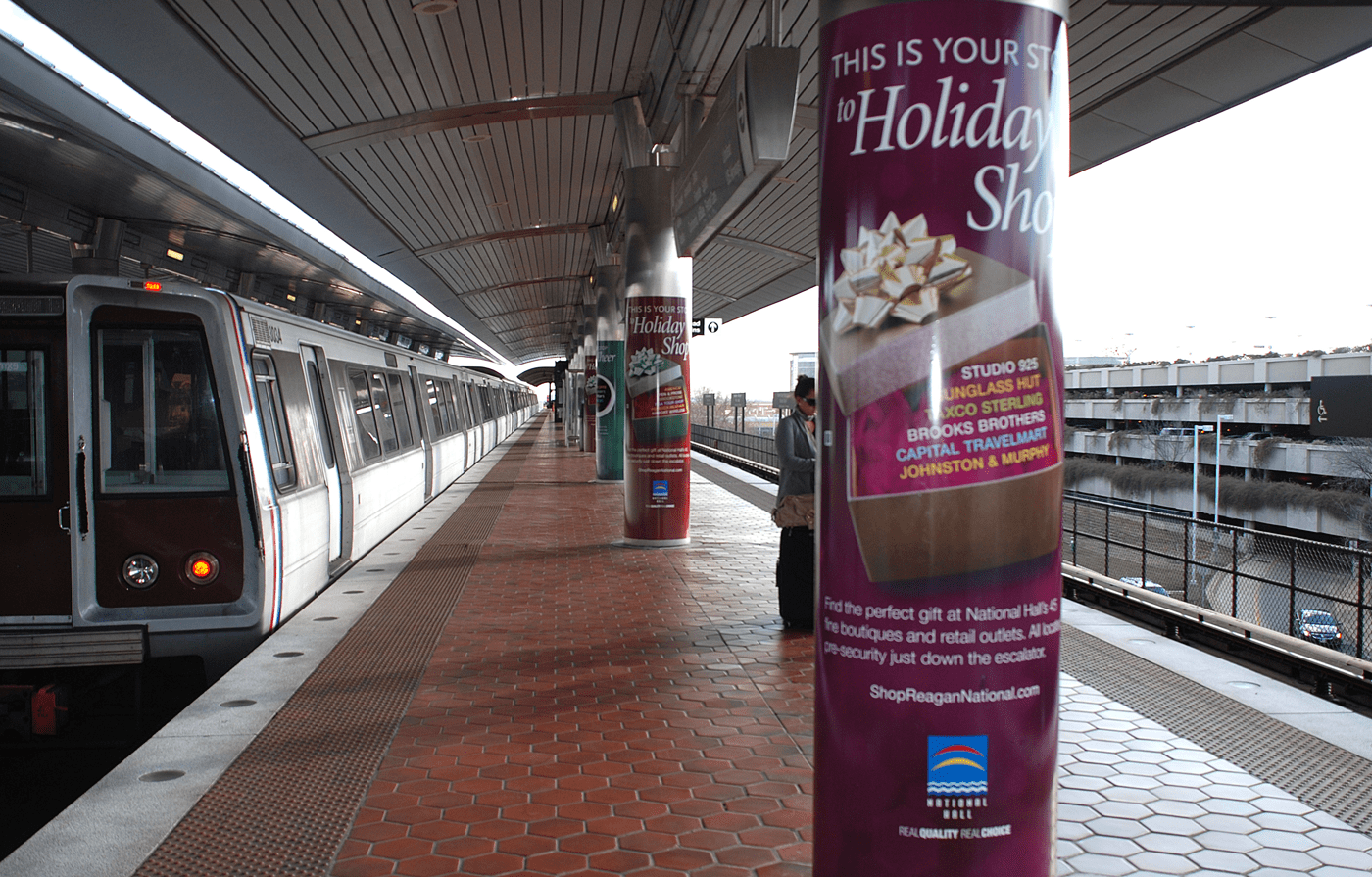 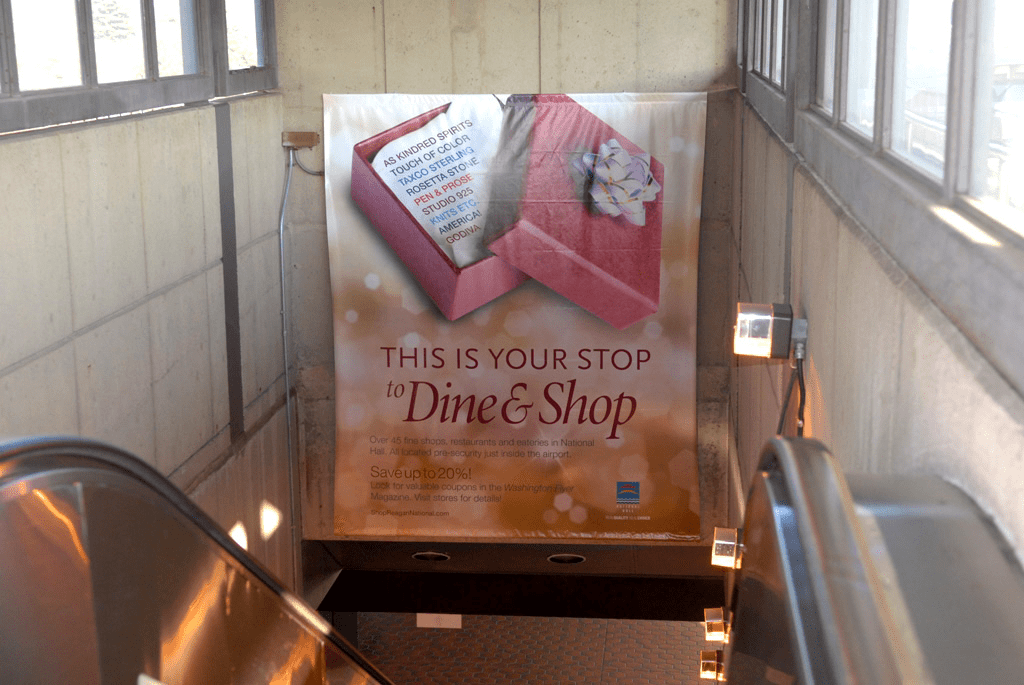 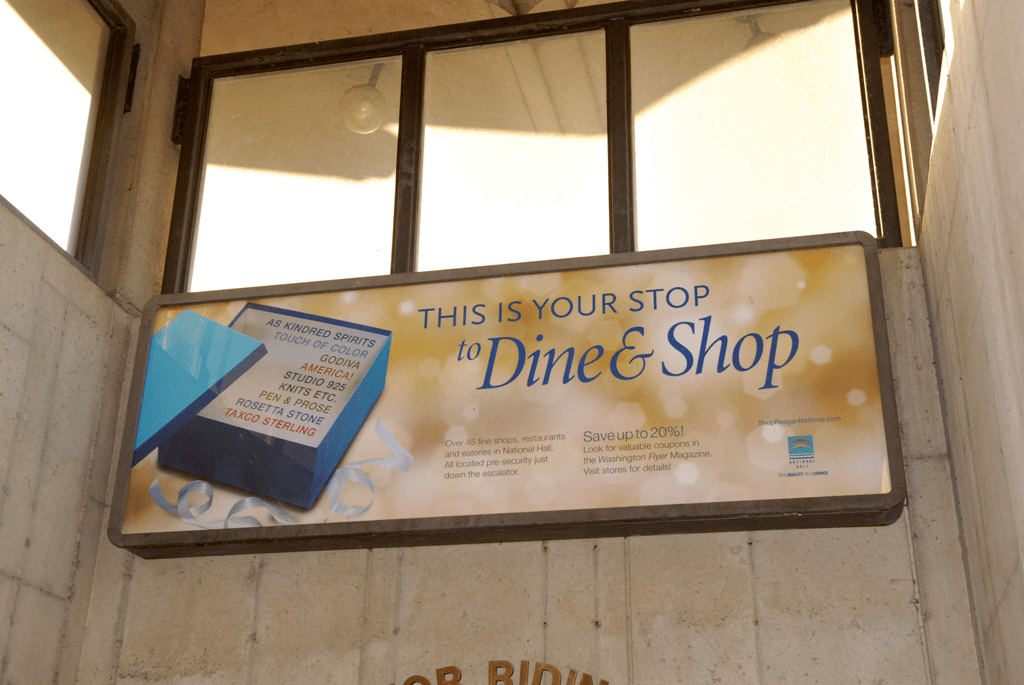 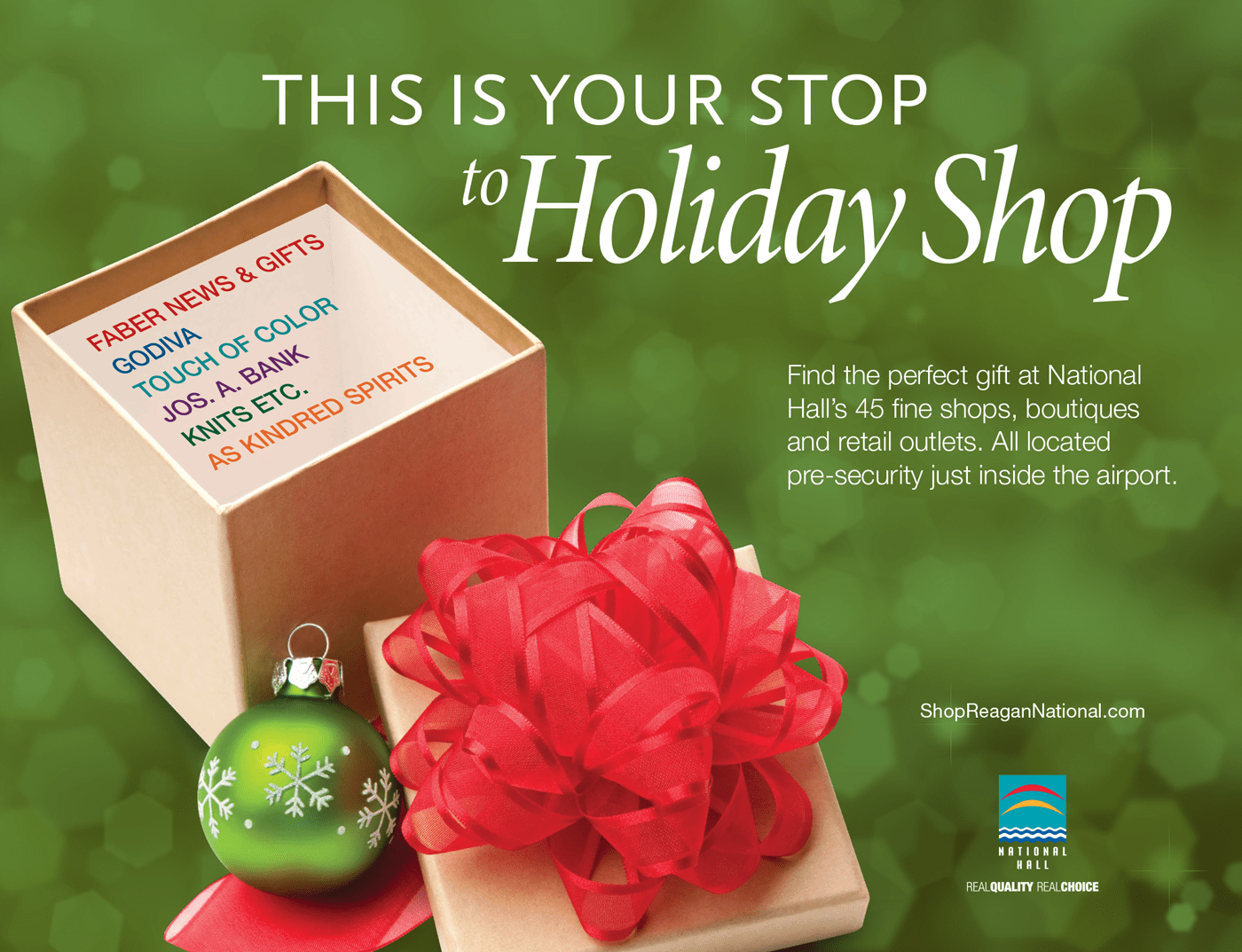 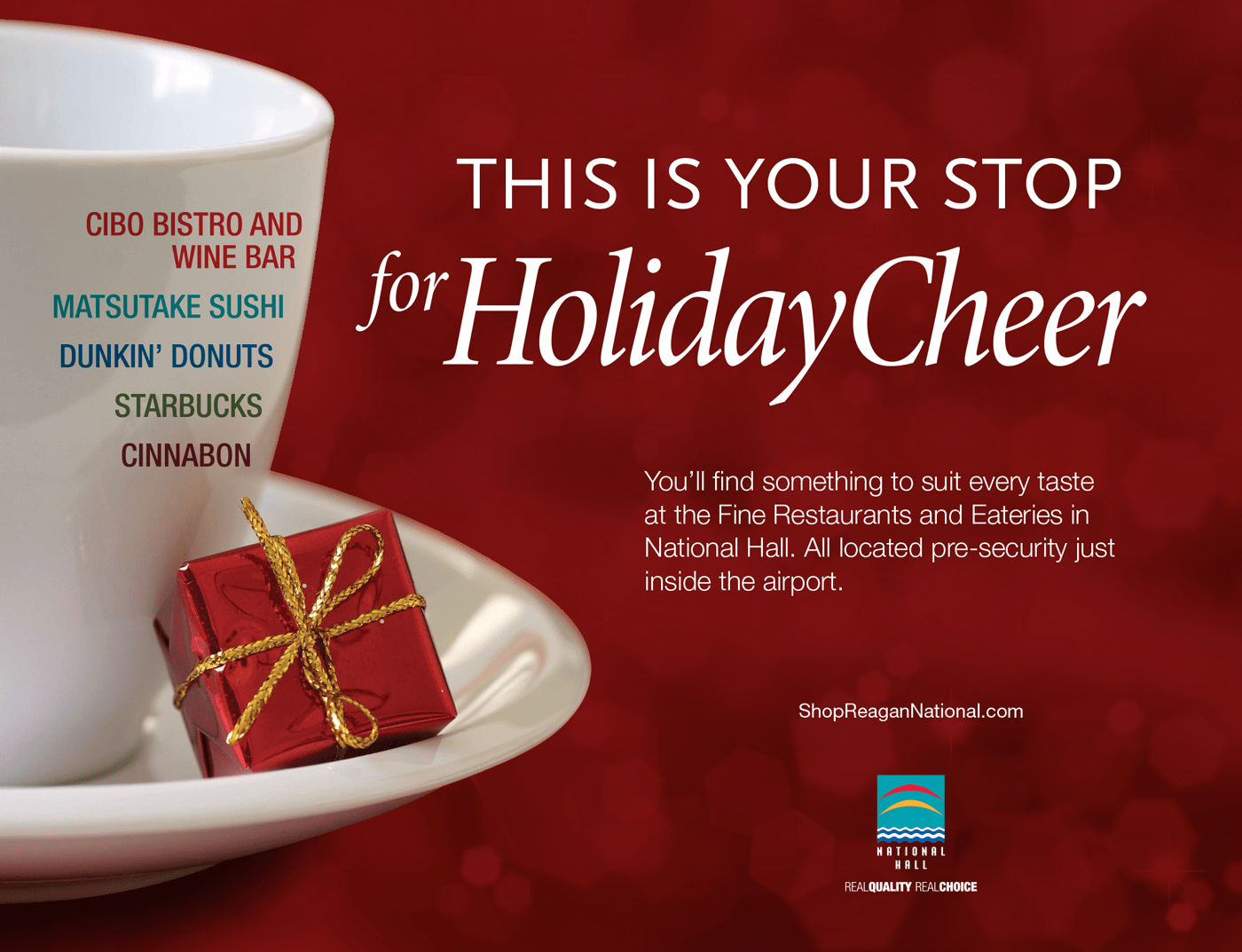